“Above all, don’t fear difficult moments. The best comes from them.” by Rita Levi-Montalcini.

LMGTFY: Rita Levi-Montalcini (1909 – 2012), Italian Nobel laureate, honored for her work in neurobiology. She was awarded the 1986 Nobel Prize in Physiology or Medicine jointly with colleague Stanley Cohen for the discovery of nerve growth factor. From 2001 until her death, she also served in the Italian Senate as a Senator. 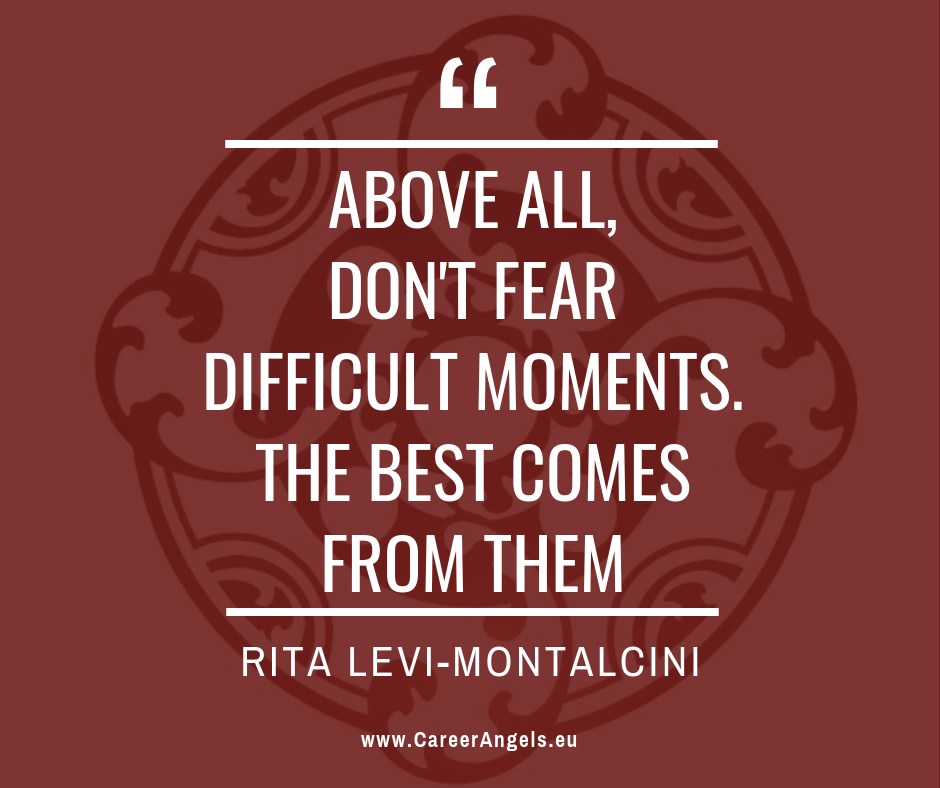 “You make mistakes. Mistakes don’t make you.” by Maxwell Maltz.

LMGTFY: Maxwell Maltz (1899 – 1975), American cosmetic surgeon and author of Psycho-Cybernetics, which was a system of ideas that he claimed could improve one’s self-image leading to a more successful and fulfilling life. He wrote several books, among which Psycho-Cybernetics was a long-time bestseller — influencing many subsequent self-help teachers. 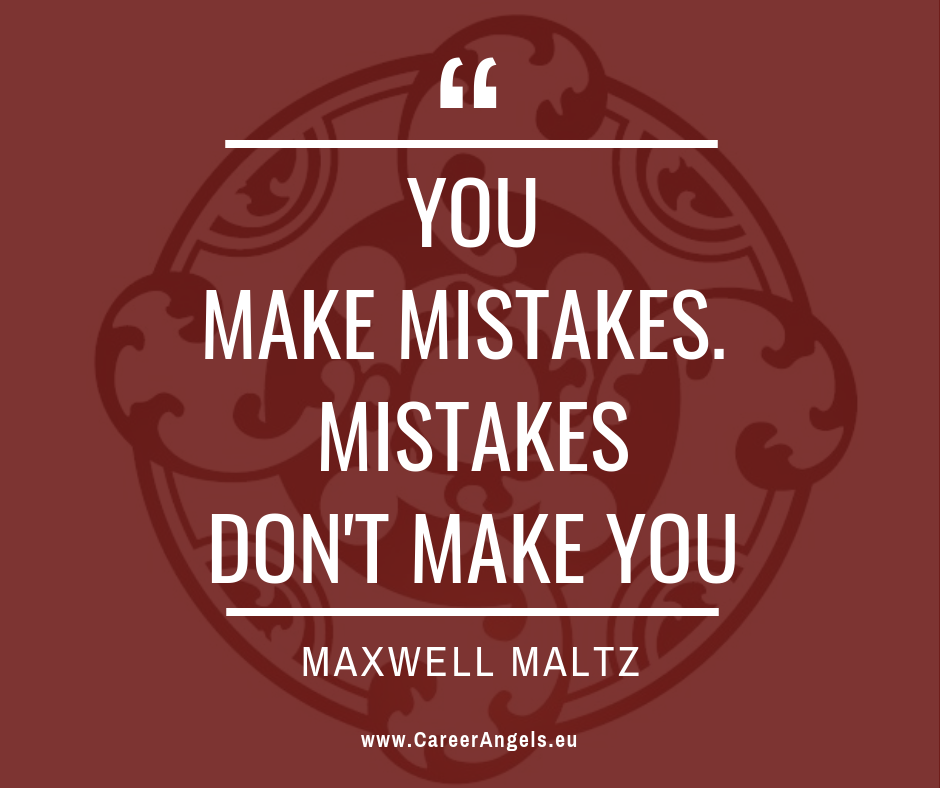 END_OF_DOCUMENT_TOKEN_TO_BE_REPLACED

“Life shrinks or expands in proportion to one’s courage.” by Anais Nin.

LMGTFY: Anais Nin (1903 – 1977), French-Cuban American diarist, essayist, novelist, and writer of short stories and erotica. Born to Cuban parents in France. Nin spent her early years in Spain and Cuba, about sixteen years in Paris, and the remaining half of her life in the United States, where she became an established author. 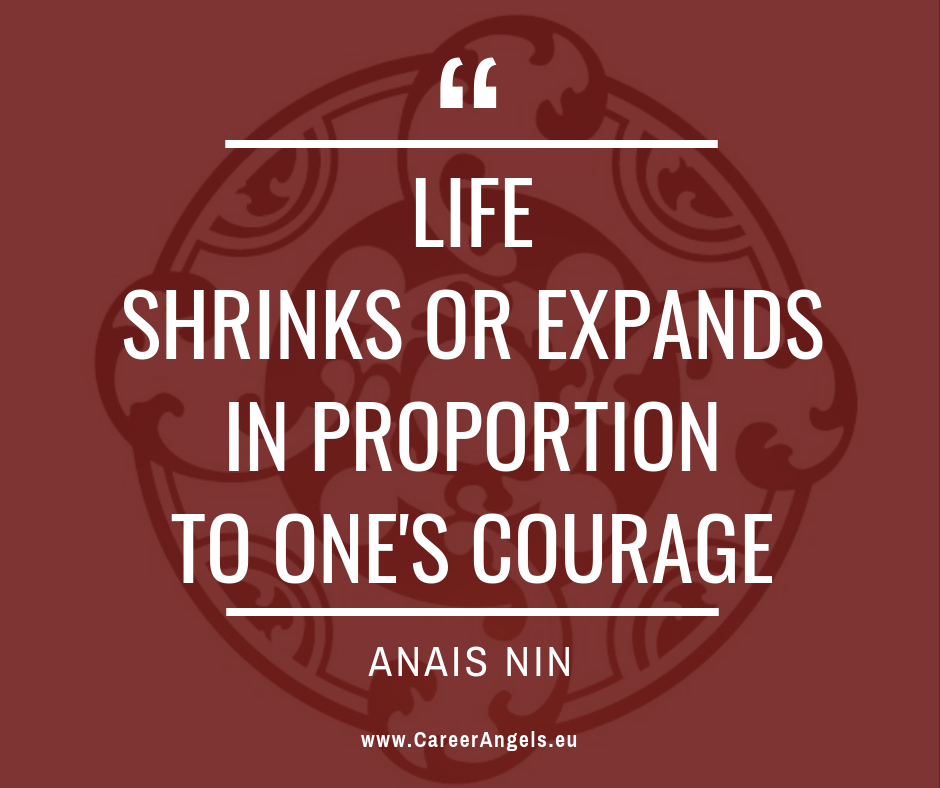 END_OF_DOCUMENT_TOKEN_TO_BE_REPLACED

“If it’s a good idea, go ahead and do it. It’s much easier to apologize than it is to get permission.” by Grace Hopper.

LMGTFY: Grace Brewster Murray Hopper (1906 – 1992), American computer scientist and US Navy admiral. She was a pioneer of computer programming. Popularized the idea of machine-independent programming languages, which led to the development of COBOL, an early high-level programming language still in use today.

END_OF_DOCUMENT_TOKEN_TO_BE_REPLACED

“Be a voice, not an echo.” by Albert Einstein.

LMGTFY: Albert Einstein (1879 – 1955), German-born theoretical physicist who developed the theory of relativity, one of the two pillars of modern physics. His work is also known for its influence on the philosophy of science. He is best known to the general public for his mass–energy equivalence formula E=mc2. He received the 1921 Nobel Prize in Physics “for his services to theoretical physics”. 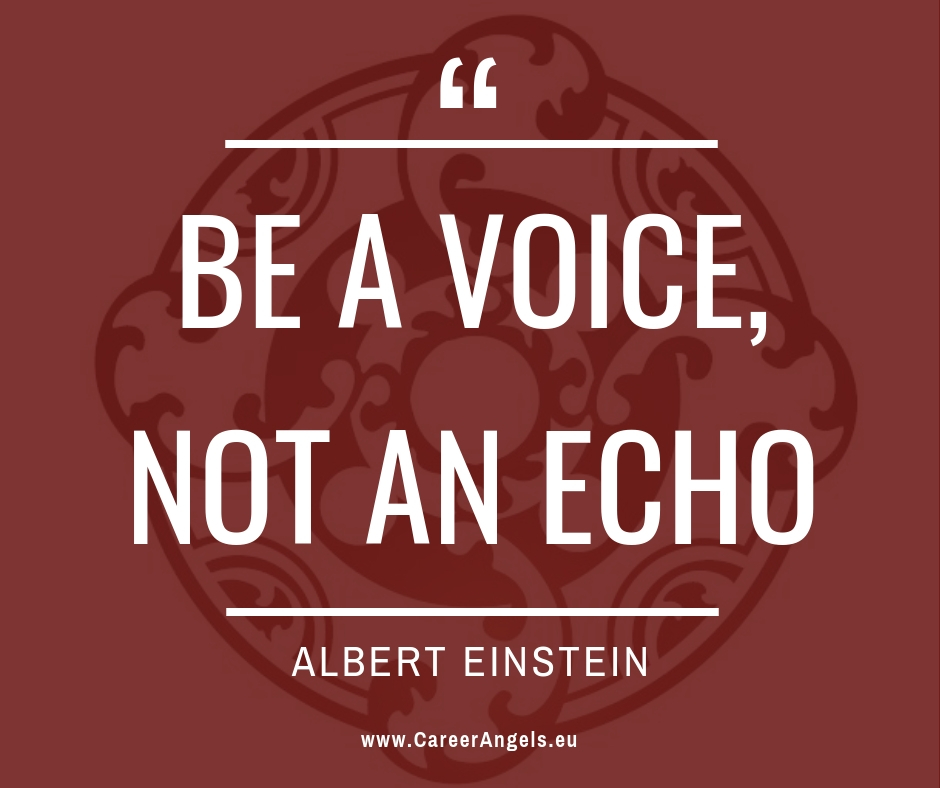 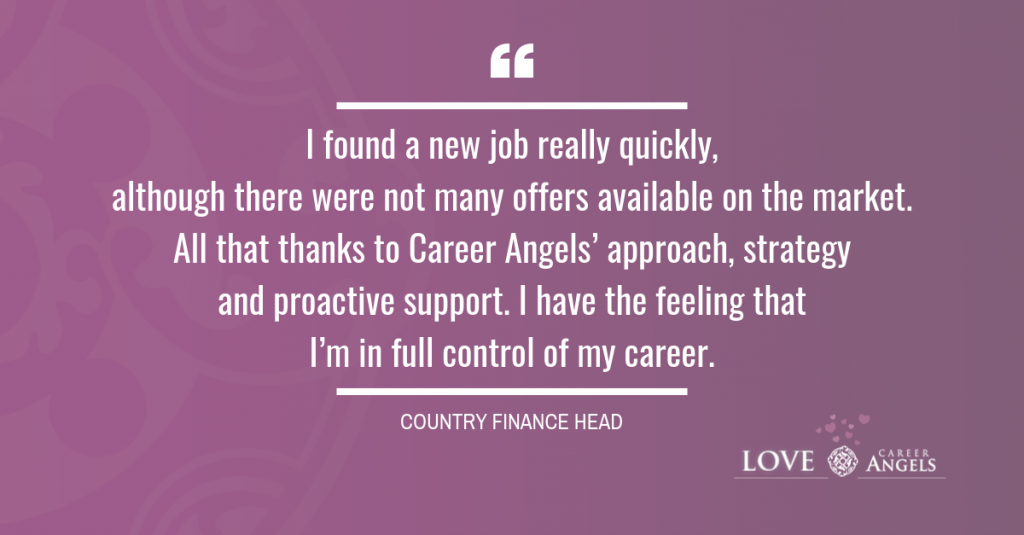 When we work with our clients, we focus on them – not us. As a result, when one of our consultants do share something, the main reaction is, “Oh, really? I didn’t know!”. We will, therefore, do better! :)