“The only place success comes before work is in the dictionary.” by Vidal Sassoon. 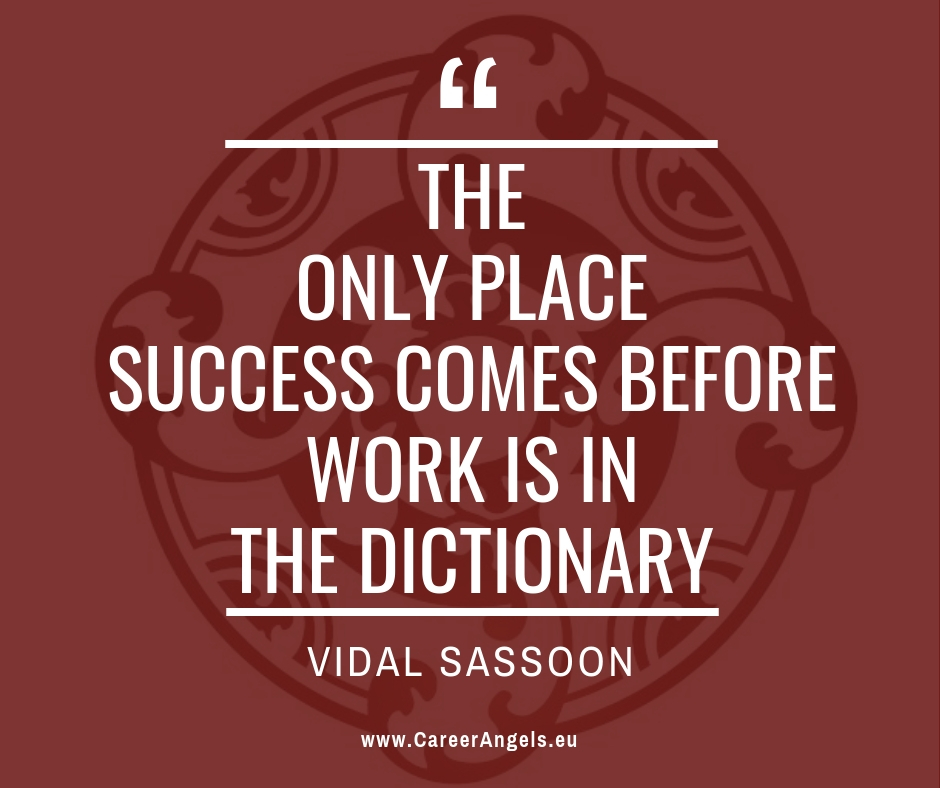