LMGTFY: Franklin Delano Roosevelt (1882 – 1945), American politician who served as the 32nd president of the U.S. He became a central figure in world events during the 1st half of the 20th century – the Great Depression, World War II. Rated as one of the 3 greatest U.S. presidents, along with Washington and Lincoln. 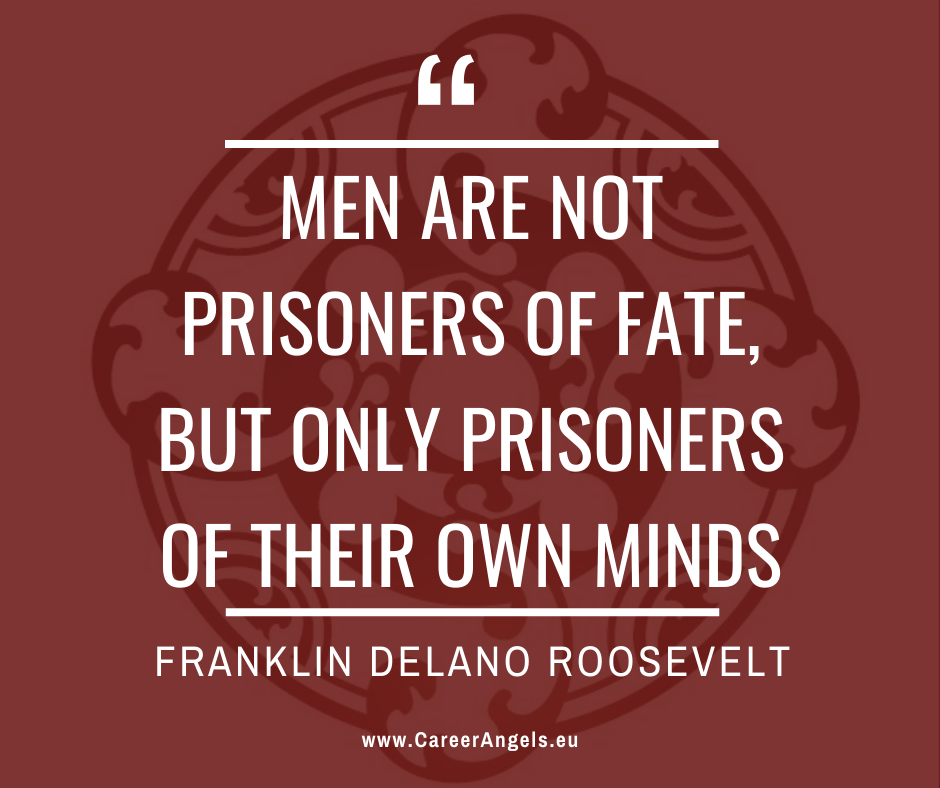